Blog Home » Did the Ancient Egyptians have Dentists? 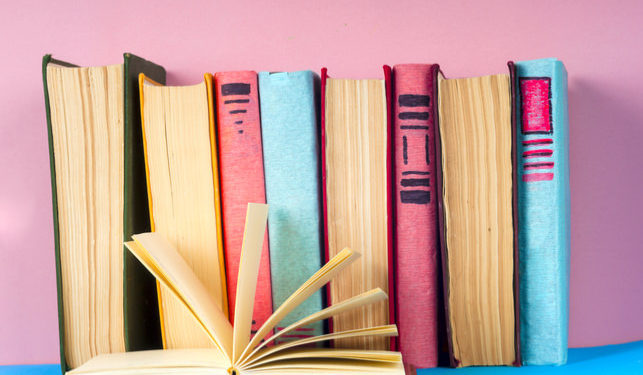 Oral health practices stretch back into early human history. Today, we look at how the ancient Egyptians took care of their teeth and discuss some of the contributions they’ve made to dental care.

Oral care in Egypt dates back to 2000 B.C., and the ancient Egyptians were way ahead of their time in terms of oral care and procedures. The first dentist on record is known as “Hesy-Ra,” who held the title of “Great One of the Dentists.” But, Hesy-Ra wasn’t alone in his dental practice, and there are records indicating that 9 more people were trained and served as dentists in ancient Egypt.

A Poor Diet That was Hard on Teeth

The ancient Egyptians didn’t have the luxury of a well-developed diet and subsisted on a lot of raw fruits and vegetables, as well as starchy breads. Researchers have studied the teeth of mummified Egyptians and found a lot of hard wear and tear, which suggest a coarse diet that contained a lot of tough textures that were hard on teeth.

Dentists were viewed as important health providers, and helped Egyptians fight a number of oral ailments, some of which were quite serious. Dentists treated loose teeth by filling them with an herbal mixture of honey and barley, and they also drank a number of different mouth washes that helped them fight breath. Further, ancient Egyptian dentists performed more sophisticated operations and real surgery like jaw placements, surgical removal of abscesses, and partial removal of damaged pieces of gum. Far from simply removing food from teeth, the dentists of ancient Egypt provided meaningful contributions to oral health knowledge and helped influence some of our most popular and necessary dental procedures we use today.

The ancient Egyptians are credited with inventing and popularizing the first dental bridges, which helped people replace adult teeth that were lost. Egyptian dentists accomplished tooth replacement by threading thin gold wires around and through a replacement tooth, and then attaching the wires to nearby teeth in the mouth. After wires, Egyptian dentist experimented with making thicker, gold-plated mouth guard type devices to hold teeth in, and these pieces were actually seen as a symbol of wealth.

Oral Care Has Been Around for a Long Time

Ancient Egypt is just one of many places and cultures that practices oral healthcare, but they are one of the most advanced in terms of the procedures they performed, and the quality of their work has lasted long enough for today’s researchers to observe.